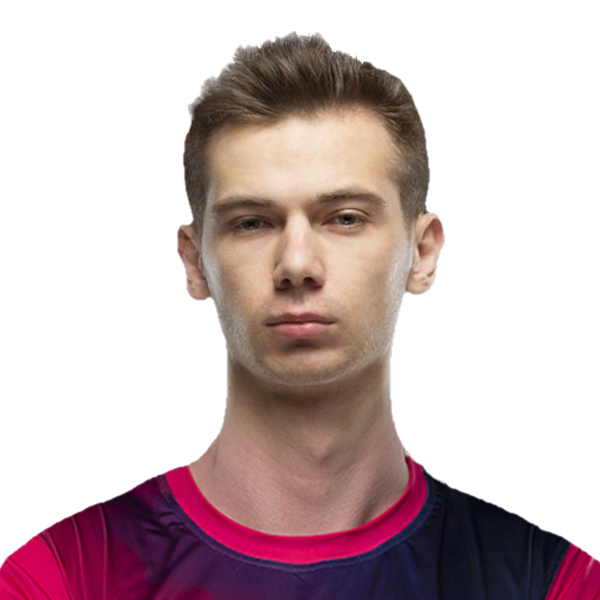 My name is Oleh Kvasha and I play Dota 2 under the nick Lodine. I started playing Dota 1 when I was 11 years old (around 2006-2007). I started watching competetive streams after TI1 (The International 2011). Then I started to look around for some teammates, who I found around 2015. I play at support role from the very beginning of my Dota career.