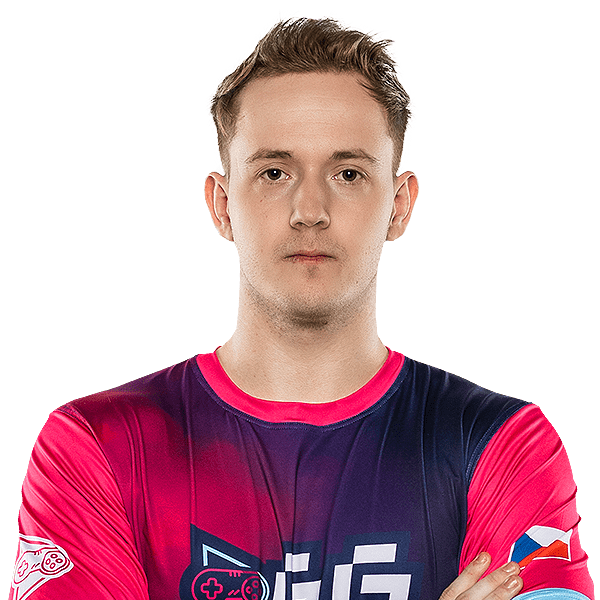 Petr "Lauty" Lauterkranc was born on September 8, 1999. He used to play in top teams such as eXtatus, Fnatic, Sampi and Enterprise. He represented the Czech Republic at the Intel World Open 2020 (a tournament supported by the International Olympic Committee). Lauty is historically the most successful Czech Rocket League player and we're glad he belongs to the #dggfamily!