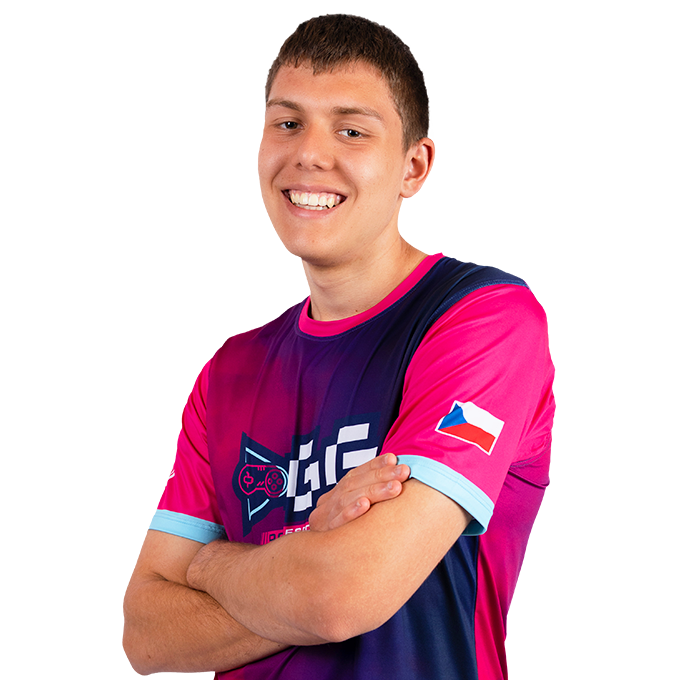 My name is Martin Hrabina and I play FIFA under the nick FC MARTIN. I was born on 10.12.2005. My first fifa was FIFA 15, but I've been more actively involved since FIFA 19. My greatest successes include winning the FIFA Pro League, 2nd place at the Championship of the Czech and Slovak Republics, winning the monthly final of TPG + several placements in the TOP 3 in Czech tournaments, I also managed to get into the TOP 200 of the world in the Weekend League 2 times. This year I managed to win 70 matches in a row and as of 11.4.2022 I hold the record in the Czech republic.