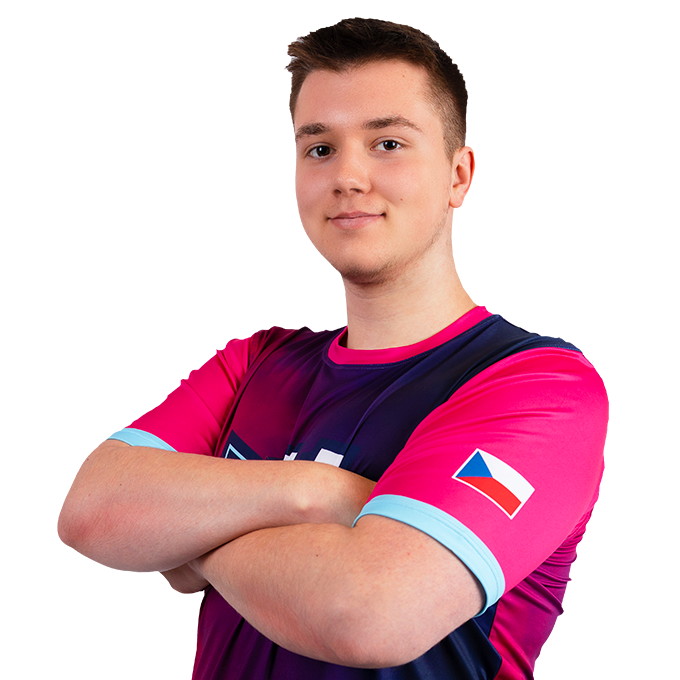 My name is Tomáš Kubín, I play Rocket League under the nickname Bloody and I was born on 26.07.2005. I've been playing Rocket since March 2016, but it wasn't until 2019 that I joined the community and started playing Czechoslovak tournaments. In the meantime, I've played on various esports teams, like Team Universe with Alty and Marcek. In this composition, we managed to take 2nd place in the Predator 3v3 Cup. Our biggest success is 4th place in the international tournament Esportovnia. I also managed to get 2nd place in the Logitech Biohazard 1v1 Cup, 4th place at Grunex Masters #1 and 3rd place at Grunex Masters #2. In the Rocket League ranking, I was able to hit SSL in all modes (1v1, 2v2 and 3v3).